Forum rules
Discussion of diving methods and equipment available prior to the development of BCDs beyond the horse collar. This forum is dedicated to the pre-1970 diving.
Post Reply
6 posts • Page 1 of 1

Trying to get more "Sea Hunt" correct here. Is there anyone in the diving universe that still make blue mask straps ala Voit type. Yeah, there are but-loads of black and clear silicone as well as traditional black rubber, and even Beuchat makes colored masks. But good luck in trying to order a blue strap from Beuchat. Does anyone have an answer?

151282-cp-beuchat-maxlux-s-silicone(1).jpg
You do not have the required permissions to view the files attached to this post.
"Where'd ya get that ol' thang, don't cha' know them thare things ill kill ya!"

Live From the Red Sea,

I've researched the supply of classic diving mask designs quite extensively online and my take on the matter is that blue mask straps aren't available anywhere on their own. If you will consider buying a blue-skirted mask for its strap, I can only suggest either keeping an eye on eBay, where blue-skirted vintage masks are occasionally posted, or purchasing a blue-skirted mask from one of the few manufacturers still offering such products new. Here are a couple of current sources of vintage-style blue-skirted masks:

According to the online retail website at https://escualoonline.com/categoria-producto/visores/, these masks cost around 250 pesos, i.e. 13 bucks or so. 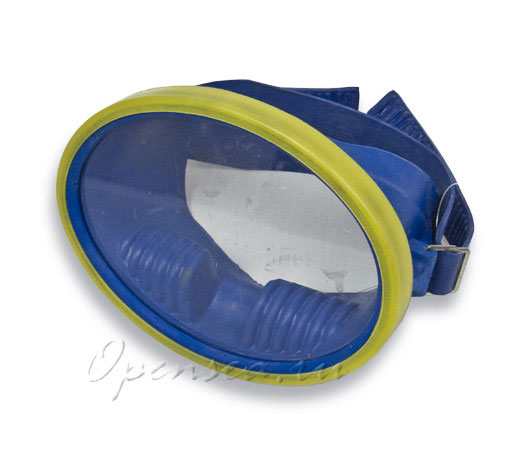 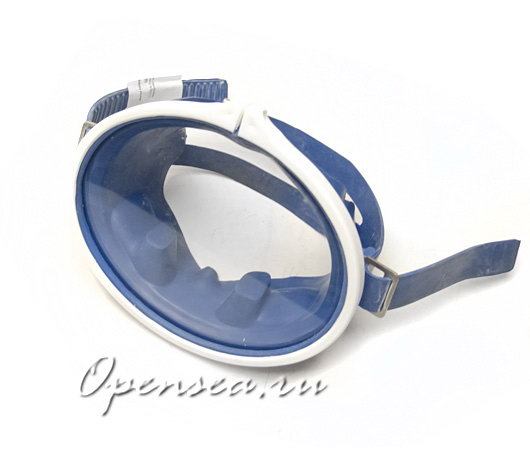 They cost around 590 roubles, roughly 9 bucks, according to the website at https://opensea.ru/mask.htm. Somebody on Scubaboard actually purchased a mask from the Russian online retailer Opensea; see https://www.scubaboard.com/community/th ... 918/page-5. 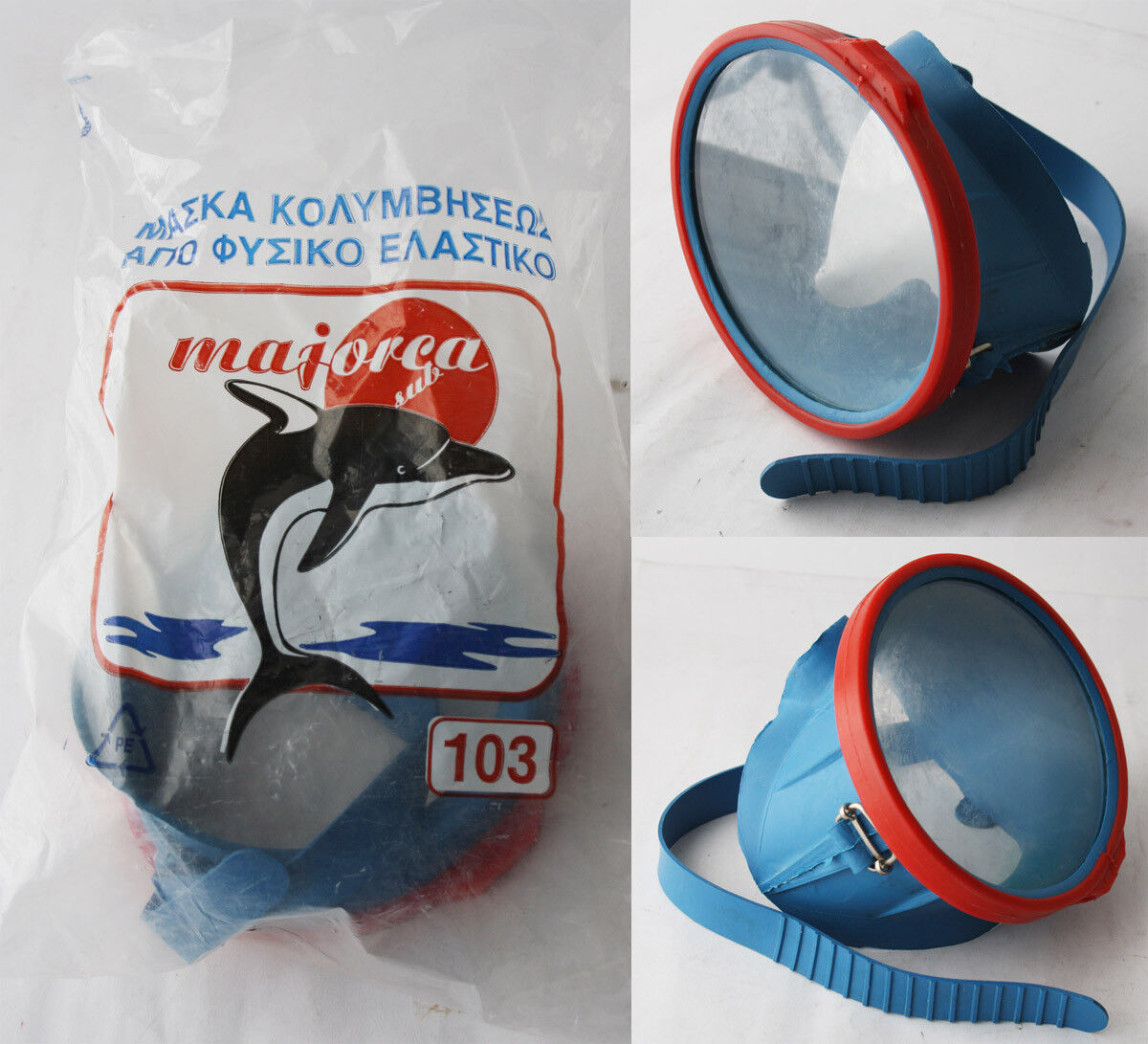 https://www.ebay.com/itm/VERY-RARE-VINT ... 3166317459
35 bucks this time, but be quick if you want this model because the seller only has one left. I bought one a while ago from the same seller.

Someone called the police and as they were walking past me one said to the other, "Looks like Arne is back on psychotropics again."

So Russ, there you go. Call Arne and see if he can either [1] sell you his blue mask strap, or [2] get you some of his drugs so at least you'll think your mask strap is blue.

M
"The diver who collects specimens of underwater life has fun and becomes a keen underwater observer. .. seek slow-moving or attached organisms such as corals, starfish, or shelled creatures." (Golden Guide to Scuba Diving, 1968)

I tried ordering one of those Mexican masks... Actually got the order placed online without a translator. But alas, they couldn't ship outside Mexico.

I've owned Ixtapa and Cancun blue rubber skirted masks for a decade or so, both of which I find comfortable to wear and watertight unless their straps are buckled too loosely or tightly. I've never been to Mexico, nor do I have any plans to visit the country, so I first tried to obtain my Escualo masks by emailing the company in Mexico City, writing to them in pidgin Spanish, as my knowledge of foreign languages is limited to French and German. I received a response, but it was clear from the company's message that they were only interested in large wholesale orders, not in satisfying the requests of individuals. I eventually tracked down a Mexican company, however, which was prepared to take my order and export my masks from Mexico to the UK. The company was Badesports, whose slogan "Todos los Deportes + Todas las Marcas" means "all sports plus all brands" and whose website is at https://www.badesports.net/index.php and my contact person there was Jonas, whose email address consisted of his name, followed by "@" then "badesportsDOTcomDOTmx". No spaces, replace "DOT" with "." He read and wrote English perfectly and I paid for the transactions via Moneygram. I could also have paid via Western Union. He didn't accept PayPal. Be prepared to be contacted by your national customs agency, or the shipping company acting on its behalf, and to pay some kind of import tax, I was obliged to do so by UK customs and excise, but the amount payable wasn't too large and the delay wasn't too long. Jonas was scrupulous, keeping me informed of the arrival of my payment and the progress of my order. He gave me a shipping company tracking number and I was able to follow the package's progress online.

Leave it to Britmarine to get the goods on this. Thanks Man, You Rock. The best bet here are the Russians in my book. I have never had any problems getting things from them or the Ukranians.
"Where'd ya get that ol' thang, don't cha' know them thare things ill kill ya!"

Live From the Red Sea,

Users browsing this forum: No registered users and 46 guests