vintagefrank wrote:my Problem: I have 2 original MK 1 (1.gen) with following Serial numbers V-XXXX. They were produced exactly one after the other, so there was no mix....

You're talking about the 1st gen. MK I, then yes that would be odd to have the V-XXXX.
I have 2 or 3 of those regulators, let me dig them up and see what number is on them.

Didn't you get that MKI (1st gen) still in the box a little while back? That one has the V-XXXX on it?

Are you all referring to the original Mk-1 with the flow by balanced piston that had the (supposedly 100%) recall?

I have one of those.

Anyone knows the reason it was recalled? I have a theory based on the potential failure modes I have analyzed, but would like to know if there is some actual information.

I don’t mean to highjack the thread, so I will split the subject if needed. 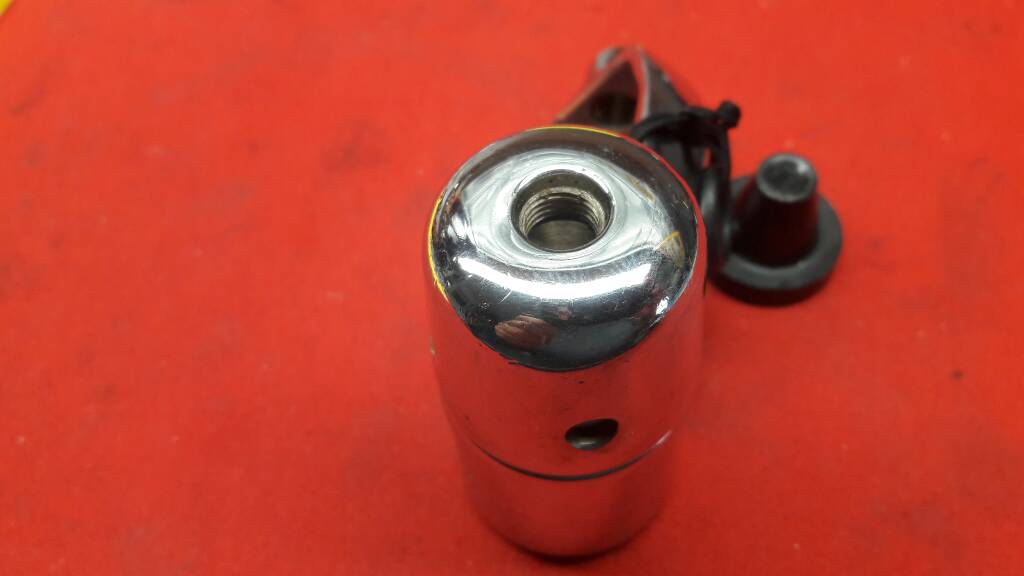 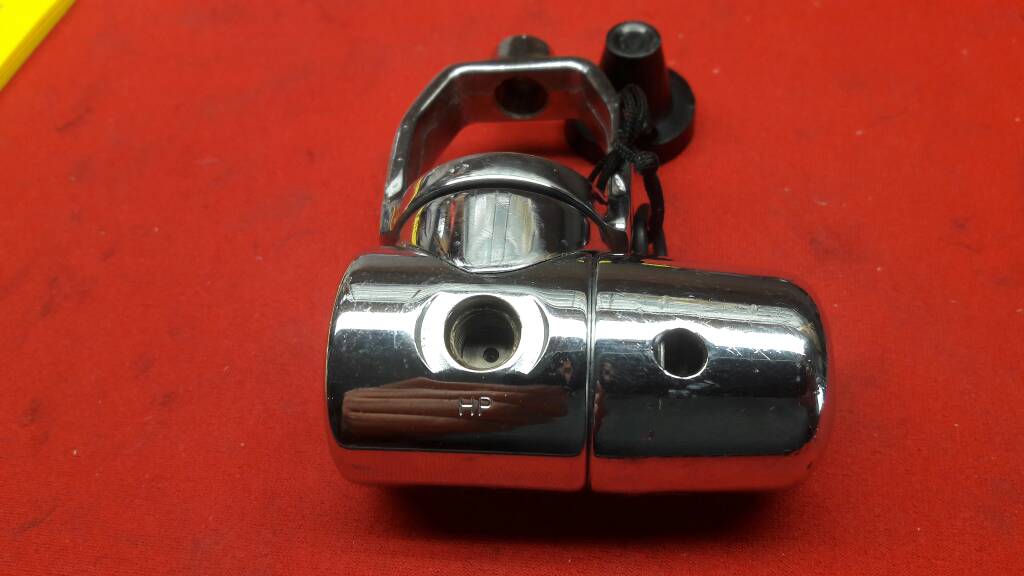 That is the flow through piston Mk-I. The internals are the same as the MK-V.

This is from another thread I posted this morning:
That Mk-I first showed up in the 1967 catalog, but basically the same regulator showed up in the 1965 catalog with the Mk-V name. The difference was actually that the second stage was the 108, not the 109. The 109 was introduced in 1967.
In the 1965 catalog the Mk-I was a flow by piston balanced regulator that ended up being recalled.


The original MK-I is the one on the pictures below. Those pictures are not mine, but I do own one of those regulators.
I can't remember where the pictures came from, some might have been eBay, some from Karl... Sorry I can't give proper credit.

Notice the opening at this end. The piston end is exposed here as part of the force/ pressure balancing design.

The regulator came with the original 108.

Here is the Scubapro catalog page:

I am trying to post pictures of the guts, but I am having trouble up-loading pictures.
Luis

Here are pictures of the piston in the original Mk-I.
This is a flow-by balanced piston with three O-rings and a seat that can be seen in that step. The seat sealed against a volcano orifice.

It was an interesting idea that works in theory, but my guess is that it could easily bind since the piston was riding on three sealing surfaces.

Luis, can you send me the scans of the drawings you have for it so I can archive them please. I'd like to study more on it cause I'm not sure if I get it 100% or not.

Sent from my SM-J700T using Tapatalk
Doing it right should include some common sense, not just blindly following specs and instructions. .Gary D, AWAP on SB
Post Reply
19 posts